Big Hero 6 is set in the fictional San Fransokyo, a metropolis where underground robot fights are all the rage. Hiro Hamada (voiced by Ryan Potter), a 14-year-old robotics prodigy, and his robot Baymax (Scott Adsitt) must join forces with a group of inexperienced crime-fighting “techie heroes” when they uncover a dangerous plot.

Chung voices GoGo Tomago, who is described as a “laconic Clint Eastwood type” who can take care of herself. An industrial engineering student, Go Go developed a bike with magnetic-levitation technology, which also made its way into her super-suit.

Henney voices Tadashi Hamada, the older brother of Hiro, who is heavily involved in the underground bot fights. Tadashi, fortunately, helps inspire Hiro to put his smarts to good use and gain admission to the San Fransokyo Institute of Technology, where he meets a robot named Baymax (voiced by Scott Adsitt). Together, they join forces with the four others to complete the crucial mission.

The team includes Fred (T.J. Miller), a big sci-fi and comic book geek whose “Fredzilla” creature suit is a homage to Godzilla. Honey Lemon (Genesis Rodriguez) is a chemistry student who is a bit geeky, but her sweet personality, positive attitude, and smarts make her a valuable member of the team. Wasabi (Damon Wayans Jr.) sports plasma-induced lasers that come out of his arms, but he’s very cautious about how to go about being a superhero-until he learns to embrace the crazy that comes with the job. 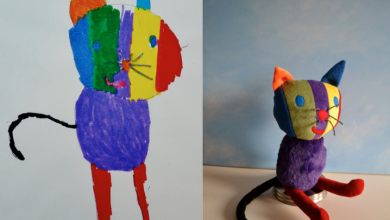 There are many, many reasons we want to be kids again. No bills, more time to sleep and no irritating hormones are just a few of these very valid reasons […] 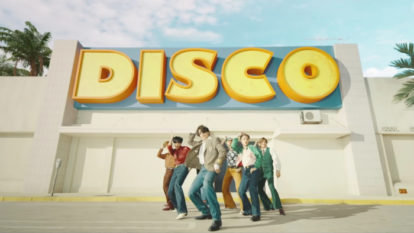 BTS’ ‘Dynamite’ Is Blowing up on Apple Music