To read the article about the night which was Unforgettable 2013 from our January 2014 issue, click here.

Hip-hop queen Yoon Mirae gets flanked by her adoring fans.

Mnet America’s Ted Kim (left) shares a laugh with Chris Oh and the other Ted Kim of Seoul Sausage Co. (But where is Seoul Sausage brother Yong Kim?)

(From left) Jose Antonio Vargas and Dante Basco’s table seem to be enjoying the night.

(Right to left) Caroline Choi, Matt Park and guest enjoy the party after the party.

Members of the UC Berkeley Korean American Alumni Association revel in the moment.

This Royal Salute model is ready for her close-up.

Guests enjoying the Unforgettable after party don’t seem to want the night to end.

Peace out to another Unforgettable evening.

This article was published in the January 2014 issue of KoreAm. Subscribe today! To purchase a single issue copy of the January issue, click the “Buy Now” button below. (U.S. customers only. Expect delivery in 5-7 business days). 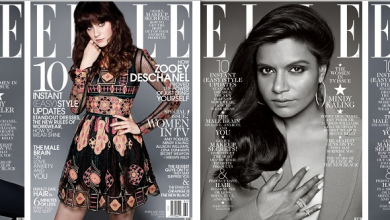