Yes, that’s Justin Chon on stage at Audrey’s Night Out, a fashion extravaganza hosted by our sister publication Audrey Magazine. We just heard from his publicist that he’s sporting blond locks for his new film From The Rough by producer Michael J. Critelli and producer/director Pierre Bagley, which begins production next month in Louisiana. As for the bootie shorts and nipple tassels? We’re not so sure. 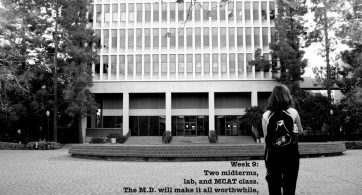 The DREAM Act, which would have given hundreds of thousands of young people the chance to gain legal status in the U.S., perished in the Senate this week, as […]