In the “city that never sleeps,” you’ll probably want to rest up for all the dancing you’ll be doing this June.

For the first time ever, KCON USA is coming to New York City. Back in 2015, the Korean pop culture festival attempted to expand into the Big Apple but ultimately settled right outside the city in Newark, New Jersey. After spending the past four years there, KCON is finally coming to New York City on July 6 and 7. The concert-convention will take place at Madison Square Garden and the Javits Center, so don’t be surprised if you see a grand assortment of enthusiastic K-pop fans on your Penn Station route that weekend.

Don’t worry, Southern Californians. In addition to great weather and In-N-Out Burger, you’ll still have your very own KCON USA. It goes down this August 15 through 18 at the Staples Center and the Los Angeles Convention Center. 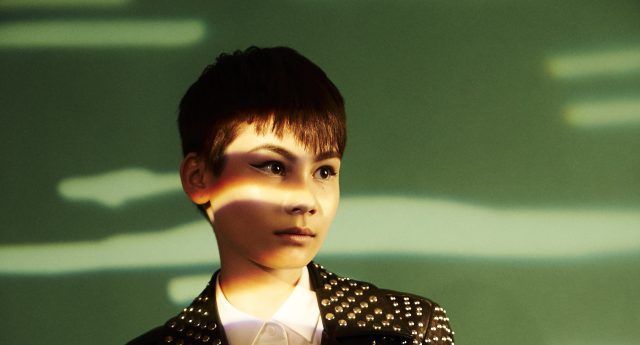 In front of the camera, Ian Alexander composes himself with the poise of an experienced model. As bars of electric colored lights are moved around his body for the […]