The 13th annual Kore Pro-Am tournament was presented by Dura Coat Products and hosted by Pechanga Resort Casino. A record of 30 teams participated this year. Each group was made up of a five-man team helmed by a pro and four amateur golfers. The event also included mini-games like longest drive, hole-in-one chipping and putting and Shot for Shot—a game where players were required to down a shot before taking a shot at a 10-foot wide target.

LPGA pro, Vicky Hurst and her team, which included Brian Chung, Alexander Kim, Richard Ahn  and Jim Leal, played under 16 and nabbed the title. Hurst is a seasoned player who’s attended Kore Pro-Am for over 10 years and has been hitting the course since she was 8 years old. In 2015, she won first place at the W.B. Mason Championship and the Garden City Charity Classic.

Meanwhile, Keith Terry, an amateur with Dura Coat Products, won the longest drive challenge with 283 yards. 16 players managed to win Shot for Shot, including Kim Kaufman, Chris Spykman and Sara Yi among the players who managed to get closest to the pin. Amateur golfer Rod Bassett of Pechanga even got a hole-in-one.

“We have been extremely honored to be the host sponsor for the last seven years,” Lee Torres the general manager at Pechanga said during the game’s tee off. “One thing that I hear from guests or the professional golfers is how much they enjoy returning. That’s one thing that we’re really excited about and really proud of.”

Kore Asian Media is a subsidiary of London Trust Media Inc., a diversified business focused on the internet and media industries.

Check out photos from the event below: 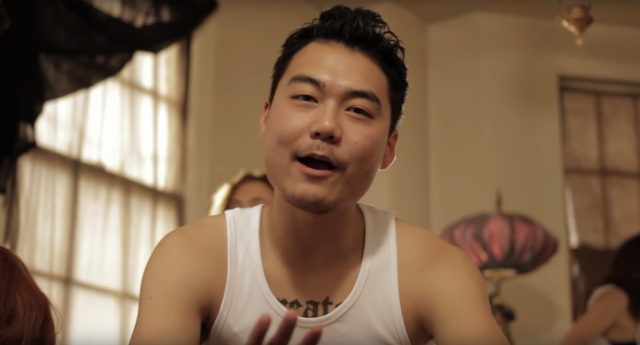 The 2000’s was a groundbreaking era for hip-hop. For the first time in musical history, Asian Americans began emerging from the darkness of underground movements into the light of […]