The 2000’s was a groundbreaking era for hip-hop. For the first time in musical history, Asian Americans began emerging from the darkness of underground movements into the light of the musical mainstream. Foundation-laying musicians like M.I.A. and Dumbfoundead created enduring sounds and songs that are still perfectly bumpable even in 2019.

One-half of the two man act Blue Scholars, Filipino-American rapper Geologic (aka Prometheus Brown), showcases his storytelling abilities in “Joe Metro.” A moody bop told from the seat of a bus, the song examines the beauty of everyday interactions between working class people.

The names have changed, but the story of “Kenji” is a true one. Fort Minor frontman Mike Shinoda’s father Muto was one of the many Japanese Americans relocated to internment camps in 1942 following President Roosevelt’s Executive Order 9066. The song educates its listeners on one of the darkest periods of Asian American history with a compelling tune.

If you owned a radio in the late 2000’s, you’ve heard “Paper Planes.” An up-beat banger that even the snobbiest sorority sister could jam to, it’s hard not to love Sri Lankan rapper, “bad girl” M.I.A.

Dumbfoundead “always keeps it cool” as he says. Girlfriend and money issues feel like nothing over this easy-listening beat. It’s hard to keep K-town’s own aka Ganghis Khan down for long.

Once upon a time, New Zealand rapper Scribe was a rising international superstar. However, his promising career was derailed by drug abuse and chronic gambling, and the artist hasn’t released a full album since 2007. “Dreaming” is a prime example of Scribe’s lost potential. 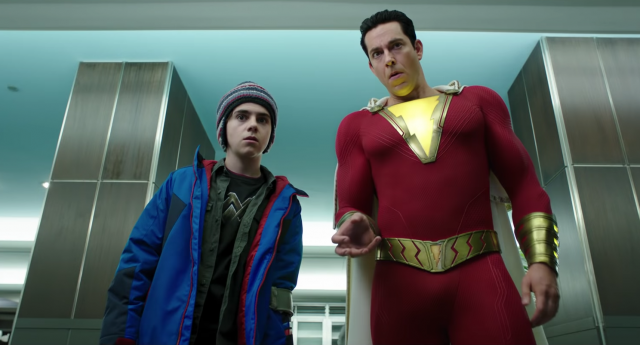 All kids fantasize about the day that they’ll become adults. But what if that fantasy could be fulfilled immediately? And what if they got super powers at the same […]