International viral hit “Say Meow Meow” is back for a revival!

The EDM remix of the hit single, “Learn To Meow” is a collaboration released by original musicians as well as an enhanced production from artist Wengie. The creative Chinese Australian YouTube personality and singer is well-known in her home country for her versatility in creating original content of DIY projects, pranks, music and voice acting.

As far as singles go, “Learn To Meow”’s alluring and catchy beats will help shake things up during quarantine. The original captured the love of K-pop idol Baekhyun from EXO, back when he did a cover for his fans in 2018. While “Say Meow Meow” now has almost a billion views on YouTube and TikTok, the new single is definitely something worth catching.

You can catch the new single here.

And if you’re looking for some more relaxing music to jam at home, Wengie also just put out a Spotify album of lo-fi beats under the name ChillCat. You can check that out here. 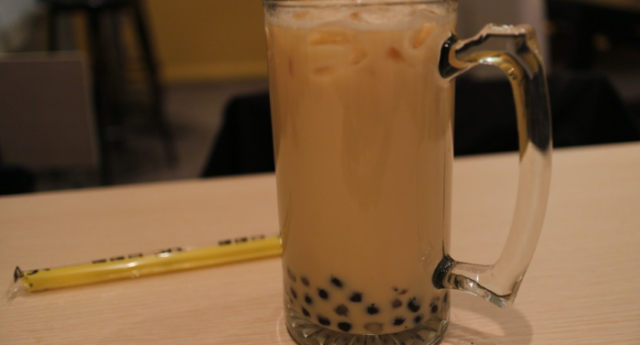 The concept of time and place might seem blurry to most of us, as we’re still on quarantine schedules, but there’s one date we could never forget. It’s National […]