Produced by accomplished hip-hop producer CHOPS (Scott Jung) and filmed by Frank Yang, the music video sees the group flaunting designer bags and dancing around Chinatown and the San Gabriel Valley. As the artists rap in Mandarin, Cantonese and English about name brands and eating Chinese dumplings, the bao themselves are on ample display, pinched between chopsticks and flaunted in front of the camera.

According to the group, the song is a tribute to confidence and culture. “It’s a twist on the idea of ‘secure the bag’ or ‘get the bag,’ updated for a 2019 global Asian audience,” NITEMRKT said in a statement.

Now if you’ll excuse us, we’re off to bag some steaming hot bao of our own. You can watch the music video here: 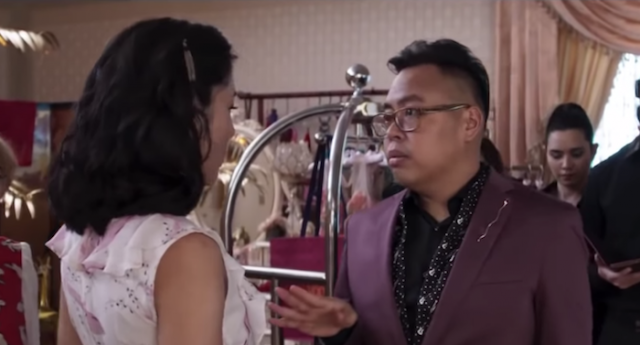 Looking for positive, non-stereotypical representations of LGBTQ Asian individuals can feel like searching for a tiny rainbow needle in a haystack of Cameron Posts and Elios (don’t get us […]