Although many of us may have gone linsane back in 2012 when third-string guard, end of the bench player, Jeremy Lin became a new sensation, many fans and even sports professionals did not know much about him. Director Evan Jackson Leong and his crew began documenting Lin’s journey in basketball way before all the hype of Linsanity pushed him to stardom. This film follows his high school days where he led his team to a state championship, but was not recruited by any college scouts, to his time at Harvard, and finally to his NBA career with the Golden State Warriors, the New York Knicks, and now the Houston Rockets.

The movie allows the audience to get to know Lin on a more personal level. From the interviews to home-video footage of his childhood, we get to see Lin’s core values of faith and family and how they have shaped his personality and career. The film was released late January to various film festivals such as Sundance, SXSW. Hong Kong International, Asian American International, and CAAMFest. Ketchup Entertainment has acquired the rights to the documentary and it is now scheduled to premiere in over a dozen major cities, including Los Angeles, New York, Boston, and San Francisco on October 4.

This isn’t just a sports documentary, it’s a story of how one hard working humble man not only battled it out on the court, but also battled inherent and overt racism as an Asian-American player. Leong’s work and Lin’s story definitely makes for a captivating film for both sports and non-sports fans. 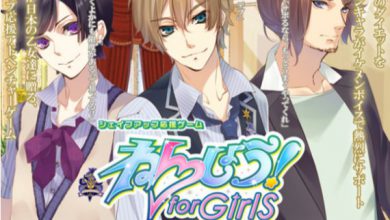 Last week, we were stunned to discover a residential facility where the cost of rent was dependent on how much the tenant weighed. The facility would deduct a certain […]