With over 4 million YouTube subscribers, Michelle Phan has become one of the most known YouTube makeup artists to date. For years, she has taught us all about contouring, the perfect way to put on liquid eyeliner, and even how to take selfies.

Aside from being one of our personal favorites, the 26-year-old makeup artist has already packed in a number of achievements under her belt.

In conjunction with L’oreal, Phan recently released her own makeup line called EM Michelle Phan.  After purchase, customers of EM Michelle Phan products are encouraged to upload videos of their own “looks” and share them with one another.

In 2012, Phan became a YouTube advertising partner and launched FAWN (For All Women Network) – a women’s lifestyle network in which guest hosts produce videos about makeup, cooking, fitness, fashion and careers.

But Phan’s fanbase certainly extends beyond women and the following men have decided to show that off to the world. Three brave souls decided to take on one of Michelle Phan’s makeup tutorials with no previous makeup experience.

The results? The boys were left with black eyes, smeared makeup, and a new-found appreciation for girls who have mastered the art of makeup. Check it out for yourself: 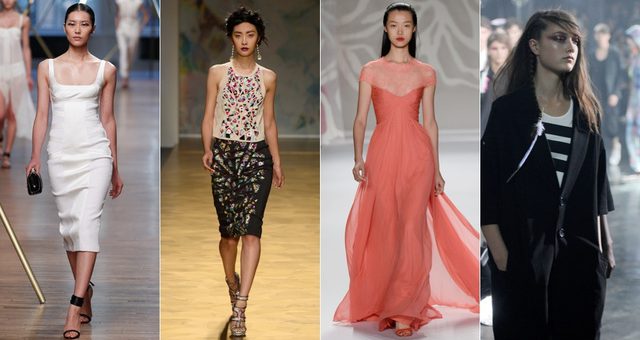