Hayao Miyazaki fans, rejoice! A special edition of the ground-breaking 1997 animated feature film Princess Mononoke is now in collectible coffee table book form, except that this imprint features the artwork of Miyazaki’s original version of the iconic tale, created 17 years earlier than the film.

With beautiful watercolor renderings, the book tells the fable of a samurai lost in a forest after a long and exhausting war. He meets a giant wildcat – a mononoke – who spares his life in exchange for the samurai’s promise of one of his daughters’ hand in marriage. But the third daughter, given to the mononoke, is no ordinary female. Through her courage and determination, she changes the course of her father’s fate, as well as the heart of the mononoke.

Photo courtesy of http://www.thegamescouts.com/
This story was originally published in our Winter 2014-15 issue. Get your copy here. 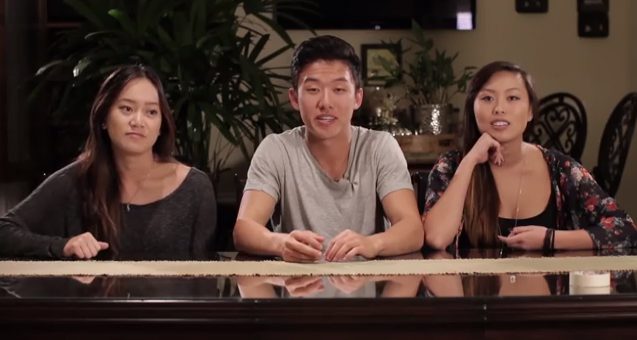 I was in high school when I first started to hate Panda Express. Before then, I didn’t give much thought to Panda Express. After all, it was Chinese […]