The ancient legends of Hindu gods and goddesses are coming to a television screen near you—just not how you might expect.

In a bid to expand international audiences, Netflix announced on Oct. 9 that it has greenlit director-animator-illustrator Sanjay Patel’s “Ghee Happy,” a show about Indian deities as children, discovering their special powers while attending daycare.  Patel’s previous work includes “Cars,” “Toy Story 2” and “The Incredibles.” He’s also been nominated for an Academy Award for “Sanjay’s Super Team,” an animated short inspired by his own childhood.

“Having finally become a parent, I’m so excited and lucky to be able to create a preschool series that introduces the great pantheon of Hindu deities,” Patel said to Deadline. “Not just into a beautiful and colorful series that is truly entertaining and original to my kiddos, but to families around the world.” “Ghee Happy” will join a growing list of international animated series available on the streaming platform, including Rajiv Chilaka’s “Mighty Little Bheem,” Akira Shigino’s “Dino Girl Gauko” and “City of Ghosts” from Elizabeth Ito. 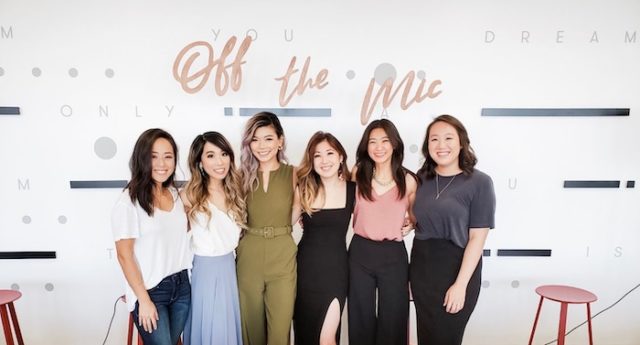 Sometimes, we all just need a little bit of advice when it comes to navigating the strange terrain of young adulthood. Whether it’s pursuing unconventional careers or being open […]