The comedy, written and executive produced by Cho and Liz Sarnoff (“Lost”), received the pilot order back in May, and is run entirely by females, according to Deadline. Here’s a synopsis:

“Highland” will chronicle what happens when two extended, dysfunctional Korean American families who share the same patriarch must come together after tragedy strikes. As it turns out, the most reliable person in both families is the one who just got out of rehab.

Ganatra, who’s directed episodes of high-profile shows including “The Mindy Project,” “Transparent,” “Mr. Robot,” “Shameless,” “Girls” and, most recently, “Fresh Off The Boat,” previously worked with Cho on her comedy specials. 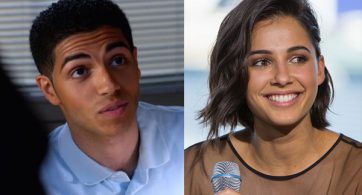