It’s International Panda Day, a day made to raise awareness about arguably the cutest bears in the world, and the protection and restoration of their natural habitats.

A documentary all about them called “PANDAS,” directed by Drew Fellman and David Douglas, will be released April 6. Narrated by Kristen Bell, the film follows an American researcher who travels to the Chengdu Panda Base in Sichuan, China. She is later joined by an American biologist and a scientist from inner Mongolia as she and the base work to prepare Qian Qian, a panda cub born into captivity, for the wilds of China in a bid to help grow the wild panda population.

With a decline in poaching and an increase in protections of bamboo forests, which accounts for practically pandas’ entire diet, the bears were taken off of the endangered species list in 2016. While there has been a 17 percent increase in the population in the past decade, scientists predict that climate change may affect the habitats of China’s approximately 1,864 wild pandas. This categorizes the much-beloved bear as “vulnerable.” 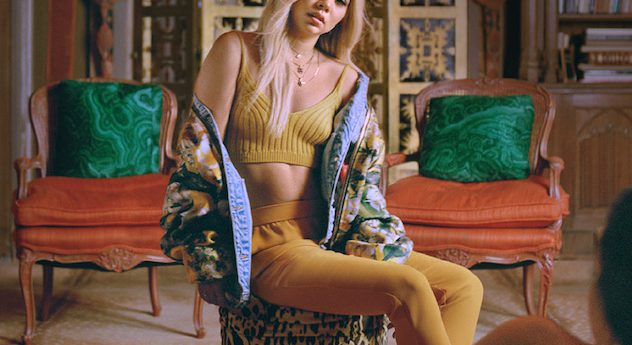 Welcome to #20gayteen, or at least that’s what fan-dubbed “Lesbian Jesus,” Hayley Kiyoko, has gotten her fans to call the year that her debut album, “Expectations,” will be released. […]