Music and media can move so fast that it can be hard to keep up.

In light of today’s culture of singles as opposed to full-length albums, indie pop band POP ETC is trying something a little new — the band announced they will be releasing new music every month for the foreseeable future, with no specific date or time in the month.

“For a long time we’ve written songs with albums in mind,” POP ETC wrote. “While we still love the album format and plan to release albums in the future, right now it feels exciting and inspiring to change up our rhythm a bit.”

Called the “Infinite Singles Collection,” the trio (made of Chris Chu, Jon Chu and Julian Harmon) released their first song “Fingerprints” as part of that project to develop new sounds, ideas and see how fans respond.

When approaching “Fingerprints,” the band shared on Facebook: “I had been thinking a lot about the effect that all the people I’ve met over the years have had on my life. Trying to trace the different threads and series of events … There’s no telling who will come into your life and alter its course forever.”

Watch the video for “Fingerprints” below: 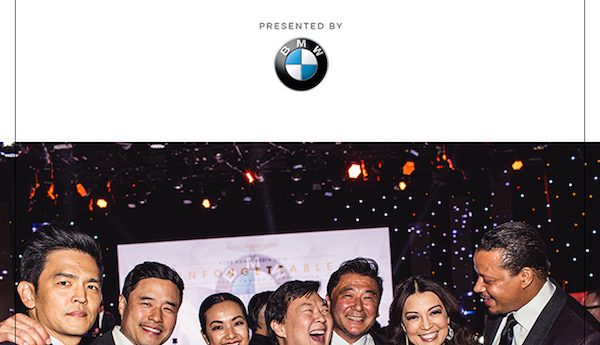 Unforgettable gala, the longest-running award show celebrating Asian Pacific Americans in the arts and entertainment, will take place at the Beverly Hilton in Los Angeles on Dec. 9 for […]