South Korea’s golden figure skating darling, Kim Yu-Na, has parted ways with her former coach, Brian Orser, who trained her since 2006. The revered coach-skater pair seems to have undergone a few obstacles which started in May, when Orser was asked to coach Kim’s arch-rival, Mao Asada, according to The Korea Times. Kim’s agency, All That Sports, stated that an “awkward relationship” began in May and that Kim essentially trained alone since June.

The Associated Press reports that Orser claimed that he was “confused” when Park Mi-hee, Kim’s mother, contacted him and told him he was no longer Queen Yu-Na’s coach. Kim retorted to Orser’s cluelessness on Cyworld, South Korean’s popular social networking site, with the following statements.

“Do you think it’s really true that my mother decided on her own to part ways with the coach? I’m no longer a child. He was my coach, and whether we stay on or part ways, it was my final decision, and this is what I decided to do, with discretion, after consulting with my mother.”

“It’s unbearable to let people believe lies and let criticisms fall on those who are innocent…Why something that could have ended well had to end up being so hurtful like this to each other … I just really want it to stop.”

Though Kim thanked Orser for helping her win Olympic gold in a statement released by AT Sports, there clearly has not been a clean resolution between the skater and her ex-coach. With unending drama both on and off the ice, will Queen Yu-Na be able to carry on her skating reign? 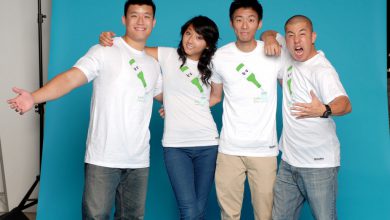