Rina Sawayama’s nostalgic single has been rearranged for the dance floor. On Oct. 10, the retro pop star re-released a remixed version of “Cherry” by Canadian producer Ryan Hemsworth.

In an interview with Broadly, Sawayama said she considers “Cherry” her most political but personal song, as she “aims to provide the pansexual representation she sees as missing in music currently.”

The Japanese-British singer arrived on the scene with her debut mini-album “RINA” and title track “Cyber Stockholm Syndrome,” which dropped last October.

The “Cherry” remix arrives after her sold-out Ordinary Superstar fall tour, which hit six cities in North America in September and will conclude in London on Oct. 19. 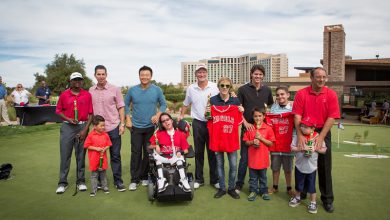