Ed Lee, who served as the first Asian American mayor in the history of San Francisco, died early Tuesday. He was 65.

Former mayor Willie Brown reported to the San Francisco Examiner that Lee was shopping at his local Safeway when he suffered a heart attack. He died just after 1 a.m. at Zuckerberg San Francisco General Hospital.

Lee, a Democrat who took office in 2011, notably fought for affordable housing, and was a vocal opponent of Trump’s immigration policies, declaring San Francisco an immigrant-friendly city. Gov. Jerry Brown called him “a true champion for working people.”

Several politicians, including Sen. Kamala Harris and former Mayor Gavin Newsom, among others, have expressed their condolences.

I am deeply saddened by the passing of my friend, San Francisco Mayor Ed Lee. He was a fierce advocate for civil rights and worked tirelessly for workers’ rights and his leadership will be missed. Keeping the mayor’s family in my prayers during this difficult time. pic.twitter.com/SpU8EttETK

Absolutely heartbroken by Mayor Lee’s passing. SF has lost a selfless leader and dedicated public servant whose intellect, integrity, boundless optimism & contagious love elevated our City. Jen and I mourn the loss of a dear friend. Our prayers are with Anita, Brianna and Tania. pic.twitter.com/sNagX55s7F

Holding onto the happy memories, Mr. Mayor. Sending all my love to his beloved Anita and daughters. ❤️ pic.twitter.com/04hFTL4MoV

We mourn the loss of Mayor Ed Lee. He cared deeply for the people of San Francisco and championed civil rights. May his soul rest in peace. pic.twitter.com/3vVn42whdG 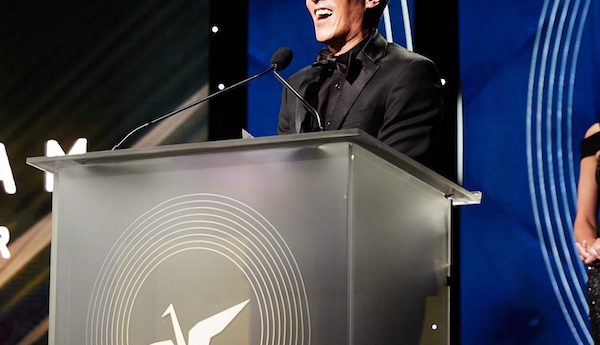