Sandra Oh is heading back to TV!

The drama-thriller, to air next year, will run eight episodes and tell the story of a psychopathic assassin and Eve, played by Oh, a “bored, whip-smart, pay-grade security services operative whose desk-bound job doesn’t fulfill her fantasies of being a spy.” Eve is eventually tasked with catching the assassin.

The show is created by Phoebe Waller-Bridge, whom many know best as the writer and actress of the critically acclaimed “Fleabag.”

Since leaving “Grey’s Anatomy” in 2013, Oh has done voice work for an animated feature, “Window Horses,” and starred in the comedy “Catfight.” 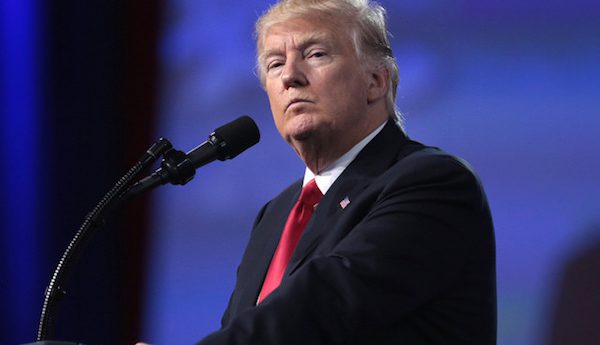