The drama’s one hour pilot, written by Miranda Kwok (“The 100”), and directed by Michael Offer (“How to Get Away With Murder”) is still in preproduction, but viewers are excited to see Sossamon’s comeback to Fox after ”Wayward Pines.” She plays the role of Dr. Reyna Salonga, a Filipina doctor seeking U.S. medical help for her son. The system fails Dr. Salonga, pushing her and her son into hiding, but rather than allow herself to become lost in the fringes of the immigration system, she gains access to the mob as an on-call cleaning lady.

The lines a mother will cross to save her son and the sights of the criminal underbelly will entertain viewers looking to watch someone on the outskirts of society take the law into their own hands for the sake of a life that matters most to them.

Correction: As of March 12, 2020, Fox announced that Sossamon has exited the series. Read more here. 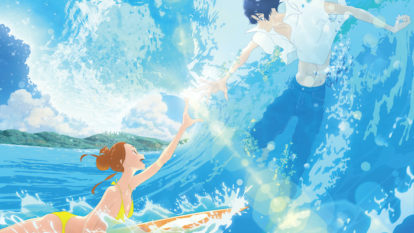 The sun pours gentle light over a beach; the bronze-colored sand glows, the ocean shimmers with streaks of white as it softly hugs the shore, and biking through this […]