Chan Sung Jung, aka the Korean Zombie, won his first fight in the UFC this past Saturday with a submission never before seen in the promotion. With only seconds left in the second round, Jung locked up a submission called the twister and tapped out Leonard Garcia with only one second left in the round.

With the victory, the Zombie avenged a controversial decision loss against Garcia, which occurred back in April of 2010. In that fight, the two had put on a high entertaining show with heavy blows landing with alarming frequency, which many considered the fight of the year.

The second go-around wasn’t nearly the brawl that the first one was. It was far more technical, with much more time spent on the ground.

As for the rare submission, Jung said that the internet was a source of inspiration.

“It’s something I saw a long time ago on the internet on video,” Jung said. “It’s one of Eddie Bravo’s moves. It’s something I practiced because it looks fun and I do it quite a bit in practice. I have always told people I was going to try it sometime in competition. I wanted to do it in the UFC and I was able to, finally.”

The submission also earned him the “Submission of the Night” honor and earned an extra $55,000 in bonus money. 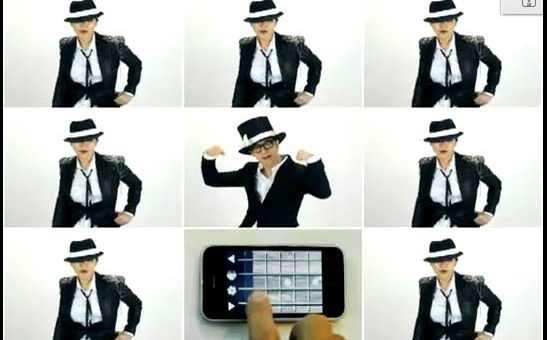 We haven’t posted about the K-Town reality show in a little while, mainly because the show seems to be laying low since the producers announced they were courting offers…but […]