The second season of “The Man in the High Castle” was nothing short of a roller coaster ride. This news coming from Amazon is sure to excite viewers again: The drama’s been renewed for a fourth season!

Watch the Season 3 trailer below: 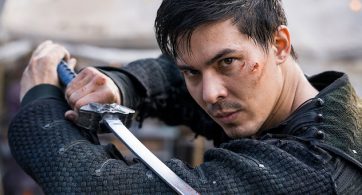