Thought you finally escaped from the “Hamilton” craze? Well, prepare yourself for another musical album that will occupy half of the country’s shower repertoire, because Lin Manuel Miranda is bringing his Tony Award-winning musical, “In the Heights,” to the big screen.

“In the Heights” first debuted on Broadway in 2008 and has won four Tony Awards, including Best Musical and Best Original Score. It is based on a book of the same name by Quiara Alegría Hudes.

“In the Heights” will be distributed worldwide by Warner Bros. Pictures and is slated to release on June 26, 2020. Check out the trailer here: 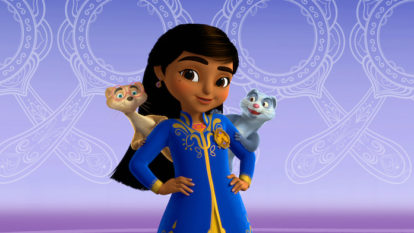