A new Sony handheld might be on its way, based on a 2015 patent that was recently spotted by NeoGAF user ponpo.

Details of the handheld device is limited, but the design shows a tablet-like screen with what looks like two halves of a DualShock 4 controller on each side. Also shown are speakers placed on the bottom along with multiple small buttons, which may represent the Share and Options button found on the DualShock 4 controller.

Could this be a new handheld to rival the Nintendo Switch? Is it the new Vita?

Similar to previous patents filed by Sony, this project might not get a debut, but don’t count it out just yet. 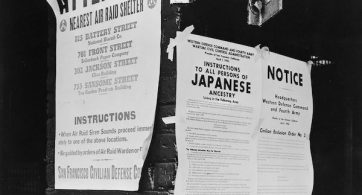