The Time’s Up movement has a new face.

On Oct. 7, the organization announced that it has appointed Tina Tchen to replace former president and CEO Lisa Borders, who resigned in February. Tchen most recently served as chair of the Recording Academy’s task force for inclusion, but before that, worked as chief of staff to former First Lady Michelle Obama. She also co-founded the Time’s Up legal defense fund, which has raised over $24 million for women who have experienced sexual harassment in the workplace.

Tchen appeared on “CBS This Morning” shortly after the announcement was made public. “I could not be more thrilled to be able to take this job,” Tchen said. “I’ve been a single working mom my entire career, working in places like law firms and the White House, so I’ve seen the issues that women confront in workplaces. And I’ve been working on gender equity issues for over three decades.” 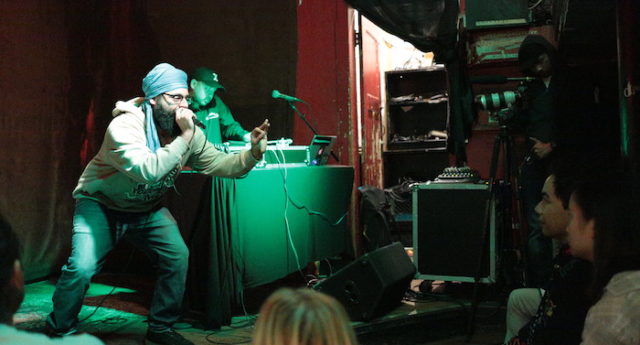 If you’re interested in Asian American art, music and performance, then look no further—the 20th annual APAture Festival has it all. A multidisciplinary arts festival presented by Kearny Street […]