In most parts of the world, there is a general consensus when it comes to dating: women are never expected to make the first move. Texting first, asking for a guy’s number and sending over a drink are all on the “Do Not Do” list.

For women living in Japan, that’s not true.

On Feb. 14, Japanese women give out chocolates to the special men in their lives. And then one month later, on March 14, men are expected to reciprocate by giving a gift that’s white—white chocolates, marshmallows, cookies, or even more expensive fare like white lingerie or pearl-studded jewelry. Hence, the day is called White Day.

The tradition was started in 1978 by Ishimura Manseido, a confectionary company, who advertised marshmallows to men, encouraging them to thank the women who gave them presents a month earlier. In a country that places high value on social harmony, the practice is now deeply ingrained in Japanese culture. Consequently, retailers have continuously pushed their merchandise as ‘okaeshi,’ a gift given as thanks for having received one.

What’s more, rule of thumb dictates that all okaeshi be twice or three times the value of the original present. I’m not encouraging gold digging behavior, but in my opinion, that’s a pretty good deal. Who said chivalry was dead?

But let’s not forget, not all presents are equal. Here are the traditional White Day presents and their hidden meanings:

While the tradition may have started from marshmallows, that doesn’t make it an ideal present. The fluffy treat now communicates the opposite: “I don’t like you.” Think of it as the present people give when they didn’t really try, but still bought out of obligation, like candy corn on Halloween.

Cookies, especially homemade cookies, are a friendly return present. Given alone, it’s a subtle way of friendzoning someone, but in conjunction with other presents it’s a sweet addition to any White Day present. I mean who doesn’t like a good chocolate chip cookie?

There’s no denying your romantic interest when giving a pair of white lingerie or earrings. It’s passionate, sexy and thoughtful, but don’t give it as a first-time present unless you’re trying to get a restraining order.

Even a home baked cake can be just as romantic! Many Japanese men are opting to make their own sweets to show their appreciation and interest. How’s that for a house-husband? 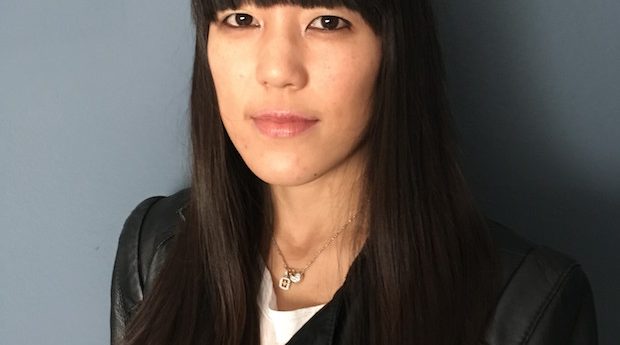