by KARIN CHAN and REERA YOO

What are some noticeable cultural differences between Americans and Koreans? YouTube user Aram Jeong decided to find out and uploaded a video on June 9 that depicts how Koreans and Americans behave differently in social situations.

The Reddit-trending video begins by comparing how Americans and Koreans act around their romantic interests. While the Americans in the video are portrayed as more outgoing and comfortable with exchanging contact information, the Koreans are seen acting shy while stealing wistful glances at their crushes.

As the video continues to play, it pokes fun at how the two cultures express heartbreak, share food and dance.

After uploading the video, Jeong and her American colleague, Alex, visited Somyong Girls High School in Bucheon to see how students would react to the cultural differences highlighted in the YouTube sketch.

Overall, the reaction to the video was positive. Many students said they found the differences between the two cultures to be interesting. Others expressed wonder after learning that Americans tend to not make fun of other people’s appearances, saying that it’s a common form of affection in Korean culture.

“I make fun of my friends’ appearances all the time,” said one student. “I found it really interesting that Americans don’t do that, and I realized some of the cultural differences after watching the video.”

Another student said, “When I was watching American movies, I was curious about their culture, but I could not ask questions. After we watched the video today, it was helpful because we could ask questions and hear about [American] culture from Alex.”

What are your thoughts on the cultural differences depicted in the video? Let us know in the comments below! 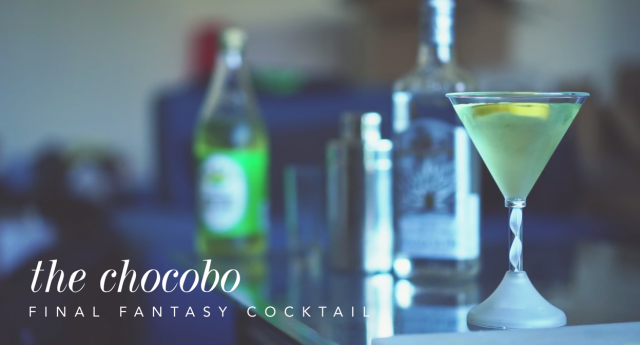 The Electronic Entertainment Expo, best known as E3, has officially begun! And the Los Angeles Convention Center is filled to the brim with video game enthusiasts. But what about those who […]