Vir Das, who released his Netflix stand-up special “Abroad Understanding” last year as the first Indian comic to do so, has signed for two more specials with Netflix, according to Deadline.

Since “Abroad Understanding” premiered in April last year, Das has performed in nearly three dozen cities across five continents. The new specials will be filmed in San Francisco.

Das, who has also acted in Bollywood projects, is also slated to appear on the upcoming ABC dramedy series “Whiskey Cavalier,” in which he will play an FBI agent.

ANNOUNCEMENT! I’m doing the biggest show I’ve done in the US so far at the legendary Regency in San Francisco. July 14th! It’s going to be really really Special
Click here to RSVP and be the first to know when tickets go on sale. https://t.co/K8i51We3sd pic.twitter.com/3jnUjQhFhR 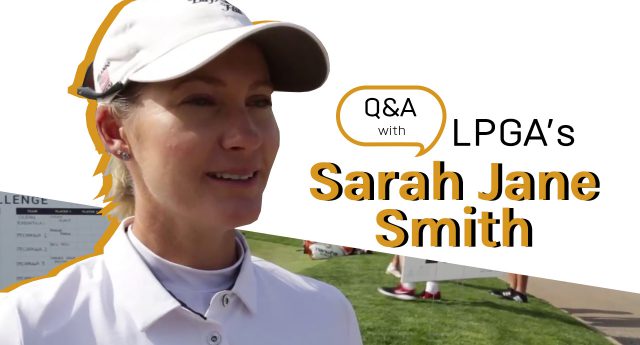 Sarah Jane Smith, an Aussie on the LPGA tour, spoke to Kore during the 12th annual Kore Pro-Am about her evolving technique and goals for this year. For more […]