Hulu’s original sci-fi series “Runaways” is back with a new trailer for its second season, returning Dec. 21.

“Runaways,” based on the original Marvel Comics, follows six teenagers with superpowers who run away from home after they find out their parents are members of a villainous group called the Pride. The trailer shows the group picking up where the first season left off, with the teens honing their superpowers and engaging in combat on the streets of Los Angeles.

Check out the Season 2 trailer here: 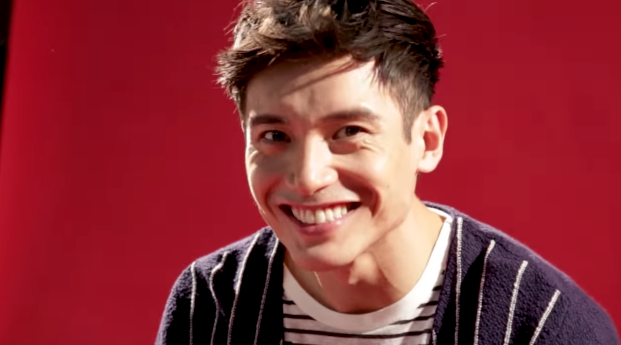