I’ve been publishing this magazine for 29 years when it was just for Koreans. I have learned to evolve with the times. And it’s about time that our name symbolizes our embrace of those outside of the Korean community. We tried to do it with Kore Asian Media, but that K in Kore still felt so Korean! So with careful consideration and much debate and discussion both inside and outside of our team, we have chosen a new company and magazine name: Character Media.

Character has so much meaning and significance. On the one hand, it means a person in a story, movie or TV show, which is perfect because we cover Asian American storytellers. Also, the word character is a logogram, a letter that can be used in different Asian languages. But most importantly, character is the mark of a good person. In other words, when you’ve survived hardship and struggle, you develop character. I really hope the name becomes as meaningful for you as it is for us.

The unveiling of our new name, Character Media, will also coincide with the unveiling of our freshly redesigned website. Take a look at it and enjoy! We are confident that the site’s clean and modern design will reflect the larger Asian American entertainment community. 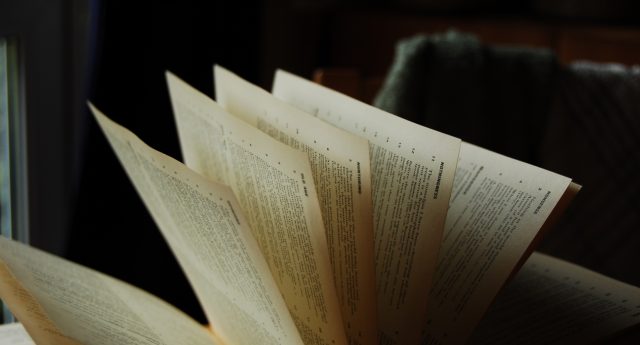 When was the last time you cozied up with a good book just for fun? Don’t remember? Children’s books don’t have to be just for kids. Whether it’s a […]