Will Yun Lee is joining the our favorite medical team at San Jose St. Bonaventure Hospital in ABC’s “The Good Doctor.”

“The Good Doctor,” which has topped broadcast ratings since its September debut last year, is executive produced by Daniel Dae Kim, who worked with Lee in CBS’ “Hawaii Five-0,” and David Shore, best known for creating the medical drama “House.”

The show is an American remake of the Korean drama of the same name, and follows a young surgeon with autism and savant syndrome as he faces the pressures of working at a prestigious hospital. 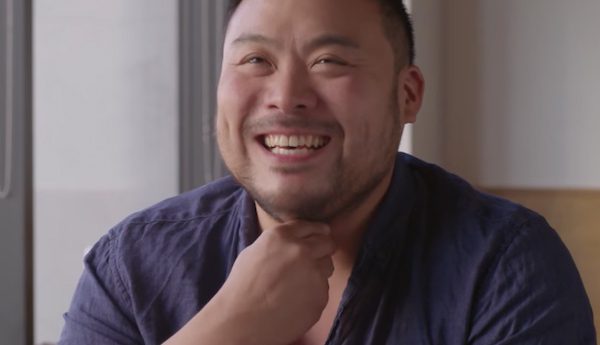 Chef David Chang has teamed up with Netflix and Oscar-winning filmmaker Morgan Neville for a new cooking docu-series entitled “Ugly Delicious,” according to Deadline. “Food is something we all […]