Daniel Dae Kim’s “The Good Doctor,” an American remake of the popular K-drama of the same name, has been picked up by ABC, according to the Hollywood Reporter.

The series, created by David Shore (“House”) and executive produced by Kim, received a pilot order in February.

It will see English actor Freddie Highmore in the leading role as Dr. Shaun Murphy, an autistic doctor with a brilliant medical mind who leaves the country life to join the staff of a prestigious hospital, and who finds himself “alone in the world and unable to personally connect with those around him.”

Highmore is joined by Irene Keng (“Grey’s Anatomy”), Hill Harper (“CSI:NY”), Antonia Thomas (“Misfits”), Nicholas Gonzalez (“How To Get Away With Murder”) and Chuku Modu (“Game of Thrones”).

The original South Korean show, a ratings hit, aired in 2013.

Watch a first-look teaser from ABC below: 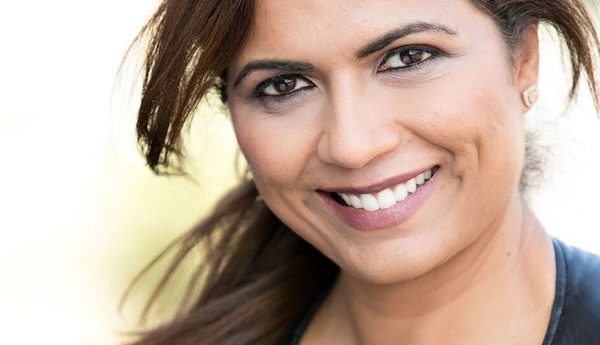 World, look out for Mona Shaikh — the “Naughty Muslim” comedian making history. “I come from a land of virgins. It’s true, I do. It’s called Pakistan,” goes one of […]