Audrey Magazine and KoreAm Journal will unfortunately be canceling the advanced screening of The Interview, as requested by Sony Pictures. We apologize for the abrupt cancellation and any inconvenience this may have caused. As many of you may know, several major theaters have made the decision to not screen the film for safety concerns. In addition, Sony Pictures has confirmed that it has canceled its Christmas release of The Interview.

Adding on to KoreAm’s sentiments, it’s unfortunate that this film cannot be shown in theaters at this time. We can only hope that even more films with talented Asian American actors will emerge and they will certainly have our support. 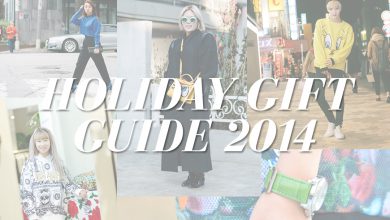