In honor of their 20th anniversary, APEX decided to give it their all for their awards ceremony. We were lucky enough to attend the exclusive gala.

In addition to amazing award recipients, hosts and performers, APEX delighted its guests with a silent auction, a handful of giveaways, a 4-course dinner courtesy of Starry Kitchen and, of course, an afterparty. Check out some of our photos below: 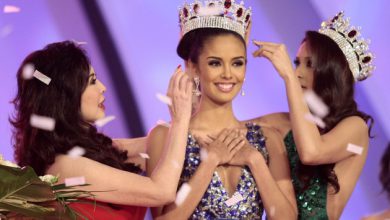 This past Saturday, the 2013 Miss World pageant was won by 23-year-old Miss Philippines, Megan Young. Held in Indonesia, the Miss World 2013 pageant had contestants from 127 countries competing […]