Next week, comedy is taking center stage in Los Angeles.

On Monday, CBS announced the lineup for its annual Comedy Showcase, which will take place with six shows from Jan. 14-17 at L.A.’s El Portal Theatre. Disney writer Nathan Ramos-Park, improv veteran G-Su Paek and actress Sai Lang are on this year’s performer roster, which includes a number of diverse comedians, musicians, actors and more.

The Comedy Showcase first started 15 years ago, and has since evolved to incorporate both Broadway-style live performances and original creative writing. Showcases are attended by numerous network executives and showrunners, in addition to talent agents and managers. Actress Tien Tran (“Easy”) will serve as head writer.

You can view the full list of performers here. 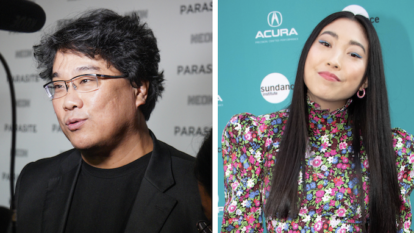 With the Golden Globe Awards on Sunday night award season is in full swing, and Asian talent is stepping up to the spotlight. Korean director Bong Joon-Ho’s Cannes thriller, […]