The “Shadowhunters” actor will play ex-boyfriend to Gemma Chan’s character in the pic, which began filming in April. 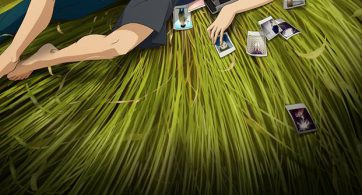