“Crazy Rich Asians” has its male lead in Henry Golding, a Southeast Asian English actor, according to the Hollywood Reporter.

The project is a film adaptation taken on by director Jon M. Chu of the popular novel of the same name by Kevin Kwan.

Golding, a newcomer with travel host credits to his name and no prior film credits, will play Nick Young, a New York professor who is heir to a massive Singaporean fortune, and who brings his American-born Chinese girlfriend Rachel, a fellow professor, along with him back home.

Golding, writing on his Instagram, thanked Chu for “tracking me down out of the thousands of fantastic talent here in Asia, having belief in me and spearing such an awesome movie” and said he is “literally bursting at the seams in anticipation.”

In February, the pic cast Constance Wu as Rachel after putting out an open casting call for Asians to audition. Last month, Michelle Yeoh jumped on to play Nick’s mother Eleanor. 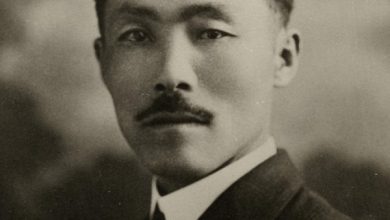