Dr. Cassian Shin (Kim) will first appear on screens April 7, during the “Pandemic” episode, which will mirror issues circulating around the real-life coronavirus (COVID-19). Although Kim is familiar with the medical drama triage, as an executive producer and actor on “The Good Doctor,” his character in “New Amsterdam” will be a potential new head of trauma surgery.

It is unknown how Kim’s recurring role will affect the series in the long-term, as recent episodes have seen main character Dr. Max Goodwin (Ryan Eggold) planning to move with his fiance to San Francisco. Other characters like Dr. Floyd Reynolds (Jocko Sims) might be shaken up by the change, but since the series has already been renewed for an additional three seasons, viewers aren’t too worried about the character dynamics.

To find out if Dr. Shin is a good fit for the action-packed medical drama, tune in on Tuesdays at 10/9c. 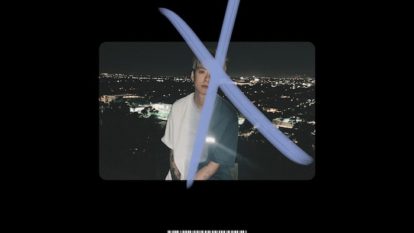