Last fall, Daniel Dae Kim was in talks with CBS to remake the popular South Korean medical drama Good Doctor. Now, the talks are over and the American adaptation of Good Doctor has been green-lit for production.

The series follows the story of a brilliant pediatric surgeon with Aspergers who uses his talent for solving complex cases at a Boston teaching hospital.  The untitled adaptation is one of the many projects Daniel Dae Kim is developing under the first-look deal he signed with CBS TV Studios last year.

According to Deadline, the project is written by Adele Lim, who recently served as the co-showrunner on CW’s Star-Crossed and has worked on shows like Reign and One Tree Hill. Lim will be executive producing with Daniel Dae Kim while Kim’s production company 3AD will be producing with EnterMedia, a company known for adapting formats in the U.S. and South Korea.

Last May, Kim expressed his desire to introduce South Korean content to America and told Hollywood Reporter that “good content can transcend cultural barriers.” Now that Good Doctor is being produced, perhaps Kim’s other passion project, the film adaptation of the memoir Escaping North Korea: Defiance and Hope in the World’s Most Repressive Country, will follow suit.

Below is the trailer to the original series: 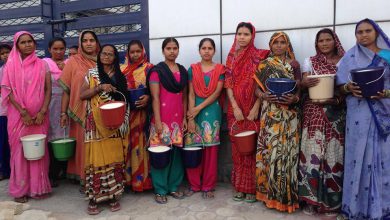 The ALS Ice Bucket Challenge that has flooded social media platforms for the past couple of weeks has, despite its charitable cause, stirred up controversy about excess and […]