Considered a pioneer in the YouTube music scene, Choi has helped pave a way for independent artists to be seen, heard and compensated through the digital platform. As of January 2015, he has nearly a million subscribers and over 96 million views total on his YouTube videos.

Produced by Eric Wang and written by Shane Yoon, DAVID will reveal glimpses into Choi’s life as a YouTuber and musician. The web series will premiere Jan. 8 on Choi’s YouTube channel with a new episode airing every week. Fellow YouTube creators, such as Wong Fu Productions, will also make guest appearances in the series.

Following the premiere of his web series, Choi will also release his new album Stories of Yous and Me on Feb. 17 and will participate in a 70-city world tour.

You can watch the trailer for DAVID below. You’ll notice a few candid backstage shots of Choi at last month’s Unforgettable Gala in the first couple seconds of the video.

–STORY BY REERA YOO
This story was originally published on iamkoream.com. 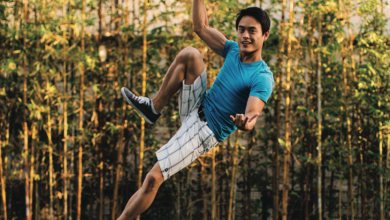