Korean model Jang Yoon-Ju, known for her god gifted body and unique face, is not only one skilled and confident model, she’s also been active within the media. Jang has taken part in movies, music albums and videos and even tried her hands in books. Though she was already a well-known model, she regained the spotlight earlier this year when she was virtually married to Noh Hong-Chul on a Korean television entertainment program, Infinite Challenge.

Though Jang’s body is the subject of admiration today, it used to be a disgrace to her during her childhood. As a kid, Jang was teased by her peers for her height and skinny body, but her middle school math teacher, who saw Jang’s potential in the modeling industry, told Jang that her long legs and beautiful Asian facial features will make her an outstanding candidate as a model. Since then, her classmates started calling her a “model.”

In 1997, Jang made her debut in the Seoul Fashion Artists Association (SFAA) collection and made her first appearance on the runway. At that time, the fashion industry was alternating into a new paradigm called “orientalism” and shifted its focus more towards Asian models. Of course, all eyes were on Jang.

Since then, Jang advanced her modeling career in many ways. She also experienced countless failures along the way, but the process enabled her to understand her identity and grow as a model.

Today, Jang is the host for Korea’s Next Top Model as well as the DJ for her own radio program, Rooftop Radio. Clearly, she’s not the average model and there’s no single way to define her. 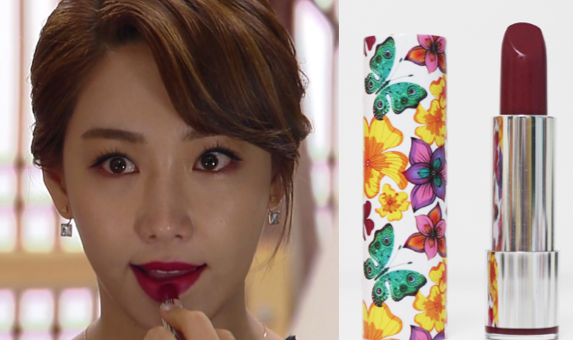 Korean actress Jun Ji Hyun’s lipstick color made a huge hit during the Korean drama My Love From Another Star. But the Korean wave didn’t simply end there. Other lip […]