Guinness World Records adjudicator, Blythe Ryan Fitzwilliam, was there to congratulate Jia Jia on her longevity. In human years, Jia Jia would be about 110 years old. The average life expectancy for a giant panda is 25 years. Only eight out of about 400 pandas living in captivity today are older than 30.

Jia Jia was born in the wild in Sichuan, China, in 1978 and was given to Hong Kong Ocean Park in 1999 with her mate, An An, who also marked his 29th birthday. The previous record for longevity was held by a male panda named Du Du, who was also caught in the wild and lived to be 36. While Jia Jia is still ‘moving about’ and is in stable health, she is suffering from cataracts, high blood pressure and arthritic pain. She sleeps a lot more and is not as active. But the park’s veterinary service director, Paola Martelli, reassures that “she is aging gracefully, just like your grandma.” Jia Jia has had six babies and four are still living.

Giant panda hugs for the birthday bear and a toast for many more years of good health to come! 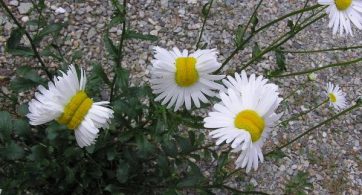