Welcome to #20gayteen, or at least that’s what fan-dubbed “Lesbian Jesus,” Hayley Kiyoko, has gotten her fans to call the year that her debut album, “Expectations,” will be released.

Though the album won’t be out until the end of the month, fans of the singer-songwriter have already pre-ordered the album and purchased tickets for her tour, which begins in April.

Can it just be the end of the month already @HayleyKiyoko #expectations pic.twitter.com/j3vPQjnvan

I get to meet @HayleyKiyoko on May 1,
Because of this:
My skin is clear
My depression has been cured
My crops have been watered
I have all A’s
I have 20/20 vision now I don’t need contacts
The sun is shining
My room is clean
I have 9 hours of sleep
ALL IS WELL THANK YOU QUEEN!

Bought VIP tickets to see @HayleyKiyoko and was so excited that I started crying in class. Turns out two of the girls I sit by are also fans, guess I just made some new best friends!

Kiyoko, who identifies as a lesbian, is best known for her roles in “Jem and the Holograms” and the Disney Channel original film “Lemonade Mouth.” While she still makes appearances on television, like her cameo on HBO’s “Insecure” last year, it appears that Kiyoko is shifting her focus to her musical career for 2018.

“Expectations” is her debut album, but Kiyoko has already seen her single “Girls Like Girls” and its music video become viral for its positive portrayal of lesbian relationships. Kiyoko expressed in a piece she wrote for Paper in 2016 that she was unsure of singing about her sexuality at first, fearful that she would not be able to connect to mainstream audiences. After seeing the positive reception to “Girls Like Girls,” Kiyoko went on to continue producing music that focused on normalizing lesbian relationships in media.

The music and music videos from “Expectations,” which is to be released on March 30, reflects that sentiment. Three songs from the 13-track album, with music videos directed by Kiyoko, have been dropped over the past year. The coming release will include a collaboration with Kehlani. 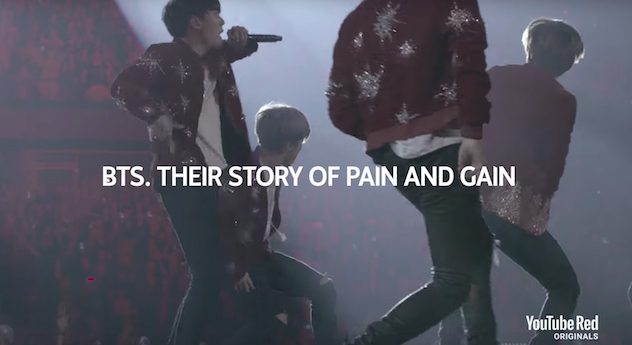