Created by Koji Steven Sakai and Quentin Lee and produced by Viva Pictures, the show celebrates “the talent and comedy of a group of select and diverse Asian American comedians which should provide to be just the tip of the iceberg,” according to its website.

“We are extremely thrilled to be launching this series and are pleased that Hulu understands the impact of the show,” said Victor Elizalde, the series’ producer. “We look forward to the success of Comedy InvAsian and to creating more targeted programming reaching wider audiences.” 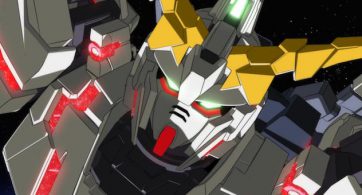 Anime franchise “Gundam” is going live-action for the first time in its nearly four-decade history. A film of the popular Japanese science-fiction anime will be co-produced by Legendary Pictures and […]