Raveena’s past two tracks are inspired by motherly love and a tab of LSD.

The Indian American songstress is releasing her debut album “Lucid” on Friday, May 31. The emblematic album will touch on themes like the cultural significance of her South Asian heritage, healing after trauma and the wonders of psychedelics. Today, Raveena dropped the album’s central track, “Stronger.” Written while tripping on acid, the single is both disorienting, strange and beautiful. It’s a dark, revealing homage to Raveena’s personal cycle of escapism and self-discovery. Her haunting falsetto repeats “take care of me” over church organ-esque synths. Whether she’s talking to herself or to a lover is up to interpretation.

“[‘Lucid’] really digs into hard experiences,” the 25-year-old singer songwriter said in a press release. “It recounts a lot more of my suffering.”

Influenced by artists ranging from D’Angelo to Asha Puthli, “Lucid” promises to be Raveena’s  most ambitious creative endeavor to date. The album also includes the recently released track “Mama,” Raveena’s Mother’s Day tribute to immigrant moms including her own mother and grandmother.

“You can be soft and full of power and full of strength,” she said. “You can go through things that tend to really harden people, but that doesn’t take away from those beautiful, vulnerable, creative parts of yourself. Those can still be alive and growing.” 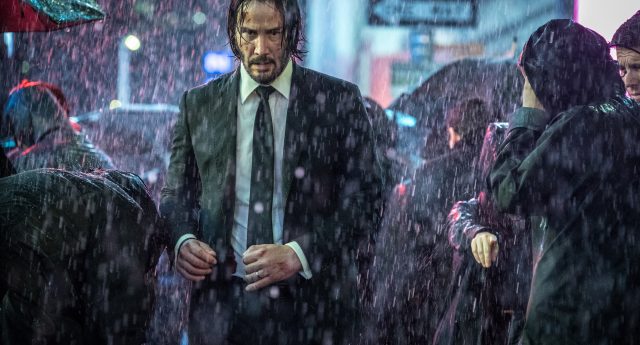 Everyone has had a bad day at work. But as a solitary figure in a dark suit limps through a Chinatown alleyway hoping to get to a doctor who […]