On the bustling platforms of South Korea’s subway, where commuters bolt to work and class, there will always be a curious, brave soul or two who will showcase their talents in the underground tunnels. The performer may grab the crowd’s attention for a moment, but more often than not, they will fall back as background music, blending in with the rumble of the train.

But one exceptional busker managed to mesmerize a huge audience at the Seoul National University of Education Station, aka Gyo-Dae-Yeok. A foreigner in South Korea, Aancond Abe Zaccarelli was busting jams on his acoustic guitar, including the popular tune ‘Stand By Me’, when he surprised the listeners with a K-pop throwback.

He begins with the instrumental introduction, saying in English, “You know this song,” and then proceeds to rap and sing a rendition of old school K-pop band g.o.d.’s 14-year-old hit, ‘One Candle’, spitting out the lyrics in articulated, unaccented Korean. The audience bursts into laughter and soon enough, everyone is singing in perfect unison. Zaccarelli then adds his own twist to the old classic, with a reggae-style interlude of the song (to complement his awesome dreadlocks), and then tops off the finale with a key change.

Even when the jingle that signals the coming of the train sounds, audience members stand there, captivated. In a city that is always bustling, Zaccarelli managed to grab the attention of a busy platform, and give the listeners a fresh take on an old favorite. 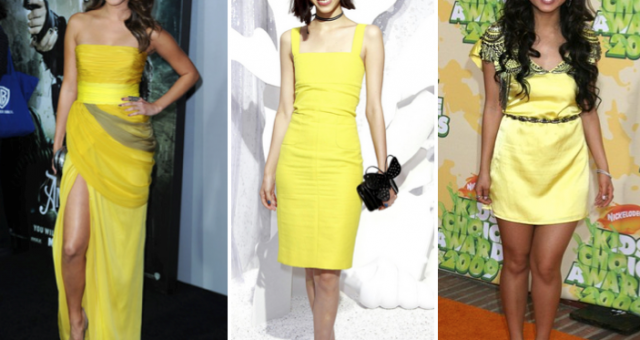