Most people have never heard of the bloody Philippine-American War that took place at the turn of the 19th century, when Filipino freedom fighters resisted American imperialists with machetes and guerilla tactics. At the battle at Balangiga in 1901, “insurrectos” slaughtered over four dozen American officers while they ate sweetened bananas for breakfast. This largely forgotten moment in American history is the subject of “Insurrecto” by Gina Apostol.

This brilliant Filipina author dissects, reconstructs and re-examines the historiography of this battle through so many lenses that the end result is sprawling with characters sprinkled throughout history and, admittedly, challenging to read. So I read the book again, the second time with a steely determination to comprehend the various chronologies and perspectives at play. In the end, I was deeply rewarded by this witty yet powerful story, a narrative that cleverly takes back the historiography of colonization from the clutches of the colonizer.

The main characters to follow are Magsalin, a Filipino translator who has studied post-colonial theory and returns to Manila to work on her mystery novel, and Chiara, a privileged white filmmaker who intends on writing her own screenplay about the massacre at Balangiga. When the two meet in the present day, Magsalin decides that Chiara must be the protagonist of her plot. “Why?” Chiara questions. Magsalin responds wryly that without the point of view of the white savior nobody will be interested in the story.

Some time travel is required for the B story, which takes place in the 1970s and stars Chiara’s father Ludo Brasi, a prominent filmmaker modeled after Francis Ford Coppola, who used the Philippines as the location to make his Vietnam War film “Apocalypse Now.” Brasi has dragged his wife, the fragile and wraith-like Virginie, along with the child version of Chiara to the jungle to fulfill his vision. It turns out that Ludo has also used the history of Balangiga as the source material for his own Vietnam-set movie, “The Intended.”

Now if that’s not layered enough, a third timeline takes place around the massacre itself. The protagonist of the C story appears at first glance to be Cassandra Chase, the upper-class American photographer who also arrives like a white savior. With her lens, she documents and communicates the killings on both sides, including the overwhelming American response to the Filipino uprising. Tens of thousands of Filipinos are killed, including all boys over the age of 10, mothers, babies.

The exact death toll is a point of contention. But in Apostol’s hands, the real savior is not Cassandra but another “C” name, the badass rebel Casiana Nacionales, who masterminded the Filipino resistance. It was Casiana who unlocked the imprisoned Filipino men from their American jails. It was she who hid the machetes in the watering vessels. It was she who conceived the idea that the men will wear women’s skirts to catch the soldiers off guard. And it was she who gave the shrill signal: “At the sound of the bells she raised her rosary. She waved it over her head, like a lasso, the prayed-for noose of the Americans. And she waved her holy lasso and began whooping like Geronimo.”

I wish there was more room to describe the clever wordplay using Spanish, Tagalog, Waray and English (enemiga LOL), the heady mix of highbrow and lowbrow references and the Vonnegut-like humor that imbues “Insurrecto” like the fragrance of bananas. You’ll just have to read it for yourself. Maybe twice. 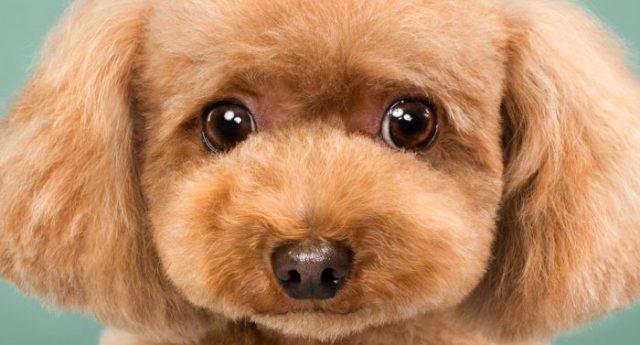 It’s a gnarly world out there, wouldn’t you agree? Sometimes all any of us need is a book filled with aww-out-loud puppies. And that’s what we get from Grace […]