“Harold and Kumar” star Kal Penn revealed that he is working on a book.

The untitled memoir will chronicle Penn’s acting journey, as well as the challenges of navigating Hollywood and his unique transition from TV star to White House staffer.

Penn, who currently stars on ABC’s “Designated Survivor,” is best known for the “Harold and Kumar” films, as well as for his social activism. From 2009 to 2010, Penn was White House Office of Public Engagement associate director under the Obama administration.

Penn’s untitled memoir is being published by Houghton Mifflin and is aiming for a 2019 release. 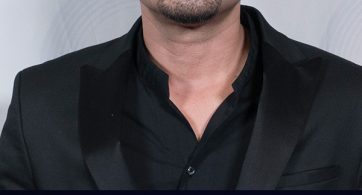