Ken Jeong returns to his old stomping grounds in Pasadena, the Ice House, for his February 14 Netflix comedy special, named affectionately after his wife, “You Complete Me, Ho,” executive produced and directed by Jon M. Chu.

We cherry-picked 10 of our favorite jokes to brighten your miserable day: 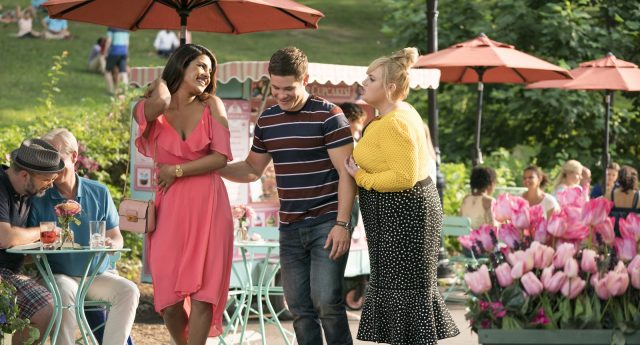 Romantic comedies can have the painful effect of reminding us how perpetually single we are, especially on Valentines Day. But one rom-com is trying to help audiences feel okay […]