The biggest Asian American talent competition is quickly approaching. Kollaboration Star, which takes place on November 16, 2013 at the Pasadena Civic Auditorium, will have some of the best talent from the U.S. and Canada competing for a $20,000 grand prize and a ton of bragging rights.

The thirteen city representatives have already been chosen:

Out of these thirteen performers, only six will move forward. This is where you come in. The finalists will be chosen by public voting.

According to Kollaboration, “the five contestants with the highest number of votes will move on as finalists, while a sixth finalist will be selected by Kollaboration as a Wild Card. All six finalists will then be flown out to Los Angeles to compete in the finale show at the Pasadena Civic Auditorium on November 16th for the $20,000 Grand Prize and share the stage with some of the most prominent names in Asian American entertainment- Drunken Tiger, Yoon Mi Rae, Bizzy, Paul PK Kim, Mike Song, KRNFX, and David So” 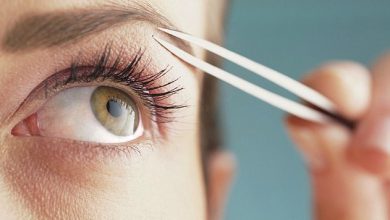 If you’ve spent years plucking your eyebrows, then you probably remember the very first time that those tweezers hit your brows. You distinctly remember the excitement quickly turning into […]